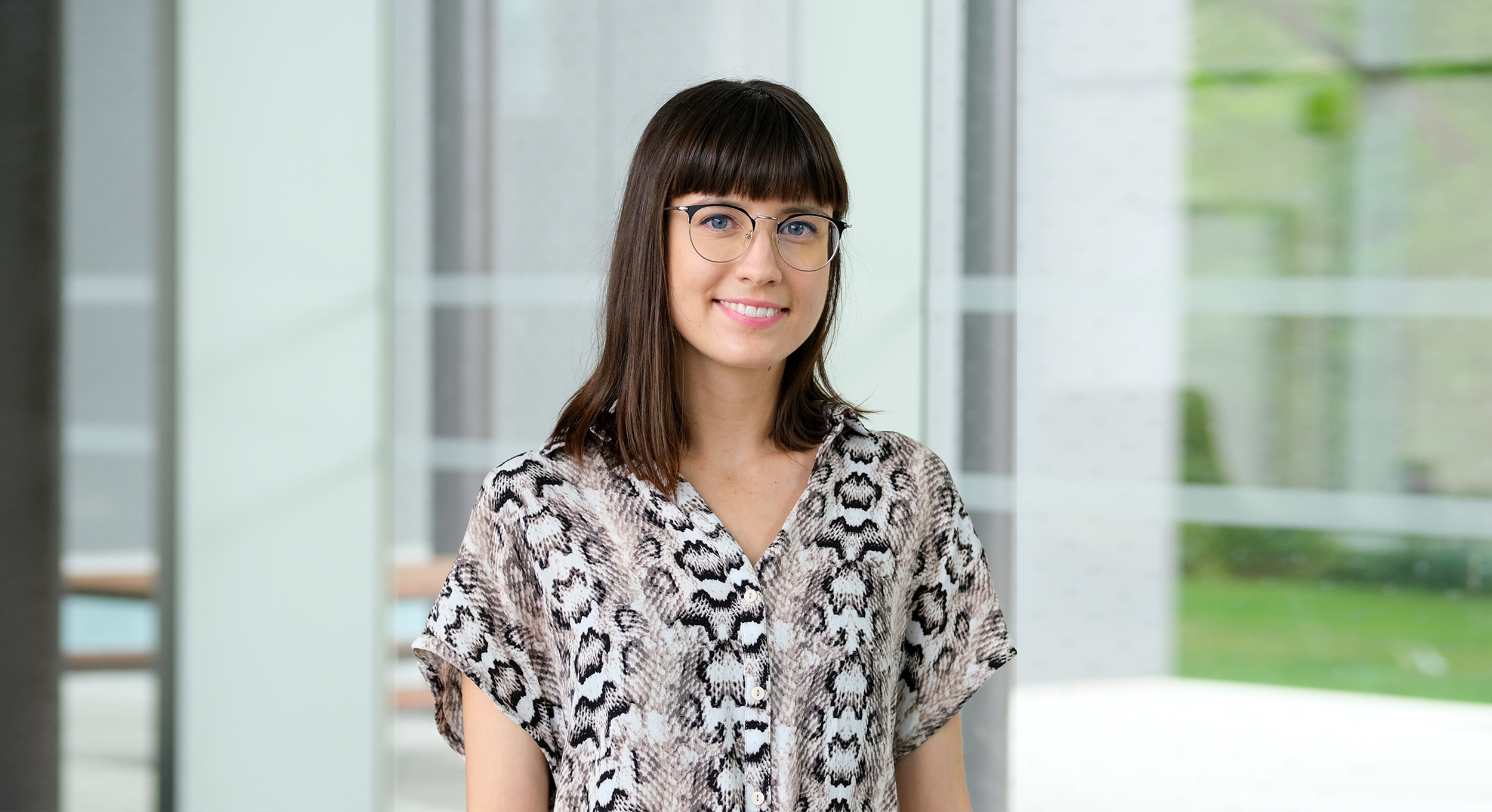 Celia Goffin is a Western University PhD student and first author of the study.

Left- and right-handers may write with different hands, but the brain processes numbers the same way for both.

In a new Registered Report, supported by BrainsCAN, NSERC and CIHR, Western University researchers, Celia Goffin, Moriah Sokolowski, Michael Slipenkyj and Daniel Ansari found the brain’s location for processing numbers is the same for both right- and left-handed individuals.

With only 10% of the world’s population identified as left-handed, previous studies typically relied on right-handed participants to learn how the brain processes numbers. For this study, the researchers focused on left-handers to determine if lefties learned to use a different area of their brain to process numbers.

“The study replicated previous results from only right-handers showing a left-lateralized response to symbolic numbers in the brain,” said Ansari, Principal Investigator at Western’s Numerical Cognition Lab and senior author of the study. “In this study, we thought we might find that right-handers recruit the left side of their brain while left-handers use the right side of their brain for numbers, but it turns out this was not the case.”

The brain’s ability to understand that a number represents a quantity is processed in a specific region of the brain known as the intraparietal sulcus (IPS). When a person is viewing numbers, the left IPS becomes activated. Understanding why it’s activated on the left side of the brain as opposed to the right side, or a combination of both, is an area that researchers are still investigating.

“When you’re a kid learning numbers, you’re practicing them, tracing them… and drawing numbers over and over again,” said Goffin. “Our hypothesis was, through the process of this practice with writing numbers, that this in some way shapes how numbers are represented in the brain.” 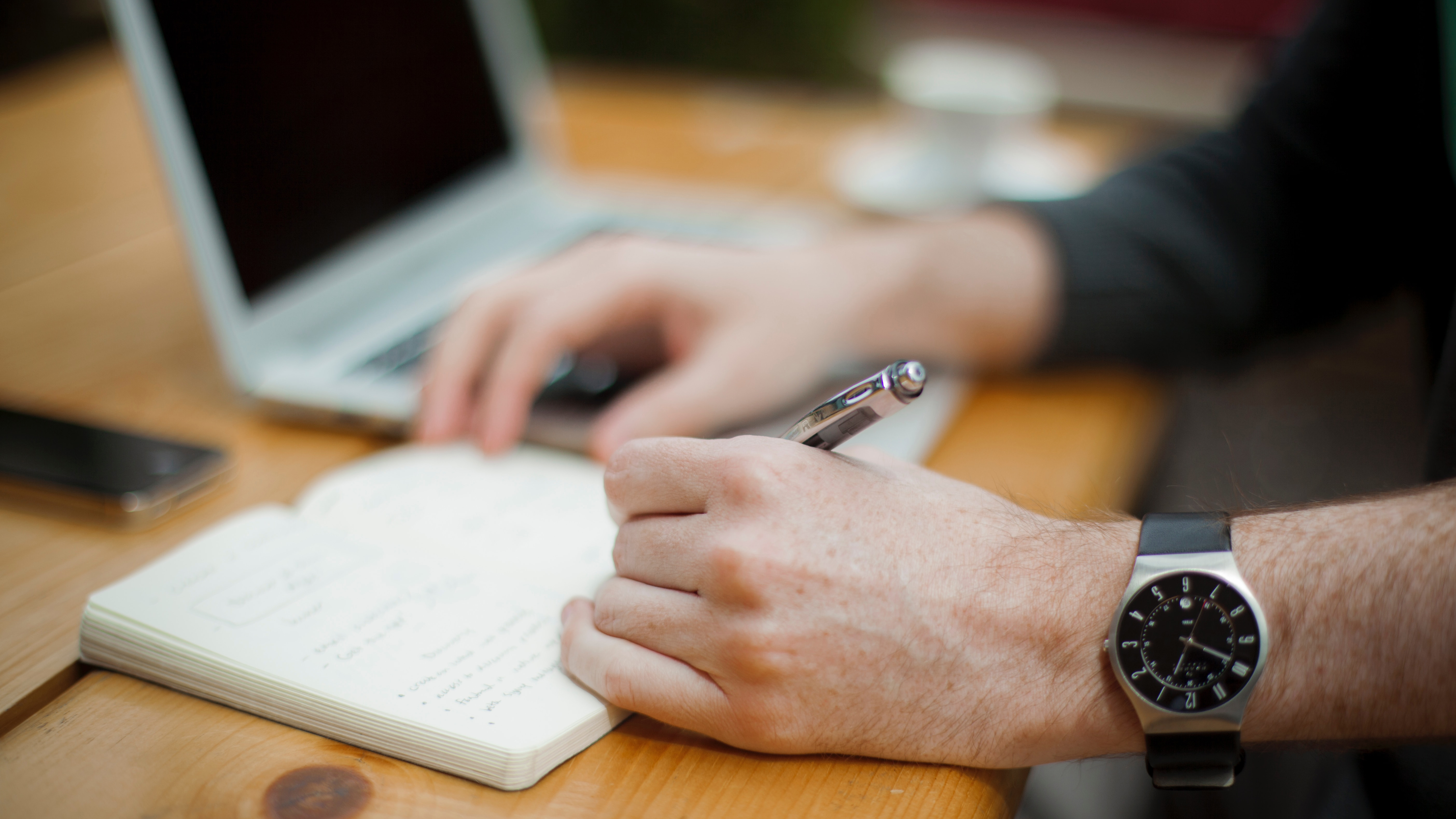 Photo by Alejandro Escamilla on Unsplash

For the study, Goffin used functional magnetic resonance imaging (fMRI) to compare brain activation of right- and left-handed participants while they observed numbers.

“We did not find differences between the left- and right-handers when they were compared,” said Ansari, a core member of Western’s Brain and Mind Institute. “These data suggest that handwriting experience cannot explain why symbolic numbers are processed in the brain’s left hemisphere.”

“It’s a big question in our field of how the brain is able to take arbitrary symbols and assign meaning to them in the form of [numbers],” said Goffin. “If we understand this better, it could eventually help in developing interventions for children who have difficulties forming these representations of numbers.”

This study is the first Registered Report by Ansari’s team; the full paper will be published in the journal Cortex later this year. Registered Reports are studies that are peer-reviewed before the study is conducted and data collected, with the goal of improving the methodology and analysis plan of the proposed study and reducing bias for statistically significant, positive results (so-called publication bias).

“The peer review process for a Registered Report is different from conventional article formats,” said Ansari. “We first submitted the introduction, methods section and a detailed analysis plan. This was then reviewed by experts who gave constructive feedback on our proposed study and their feedback significantly improved our approach. Only when these experts were satisfied with our plan, did we collect the data.”

“Going through the Registered Report was a great experience,” he added. “The peer reviewers helped us improve our research rather than identifying flaws after the data are in and the project cannot be changed. It reduced the emphasis on results and instead focused on the whole research process from start to finish.”