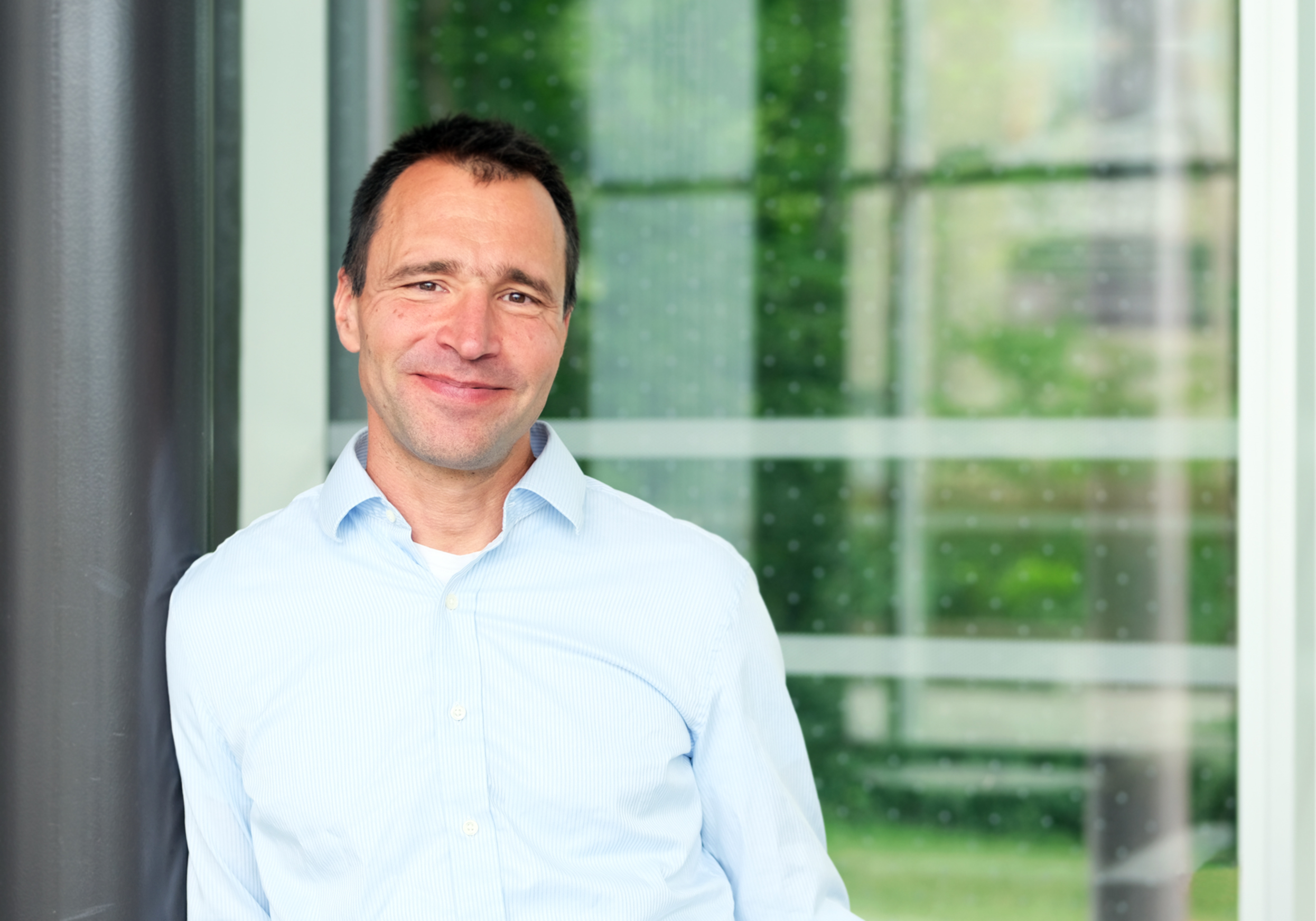 Jörn Diedrichsen, senior author of the study, is a Computational Neuroscience Professor at Western and Director of BrainsCAN’s Computational Core.

It is the second largest structure in the human brain and contains more neurons than any other area. Tucked under the back of the cerebral cortex, the cerebellum is often overlooked when considering how the brain manages complex cognition such as language or problem solving. For the first time, its involvement in cognition can now be examined in comprehensive detail thanks to a newly released map by researchers at Western University. 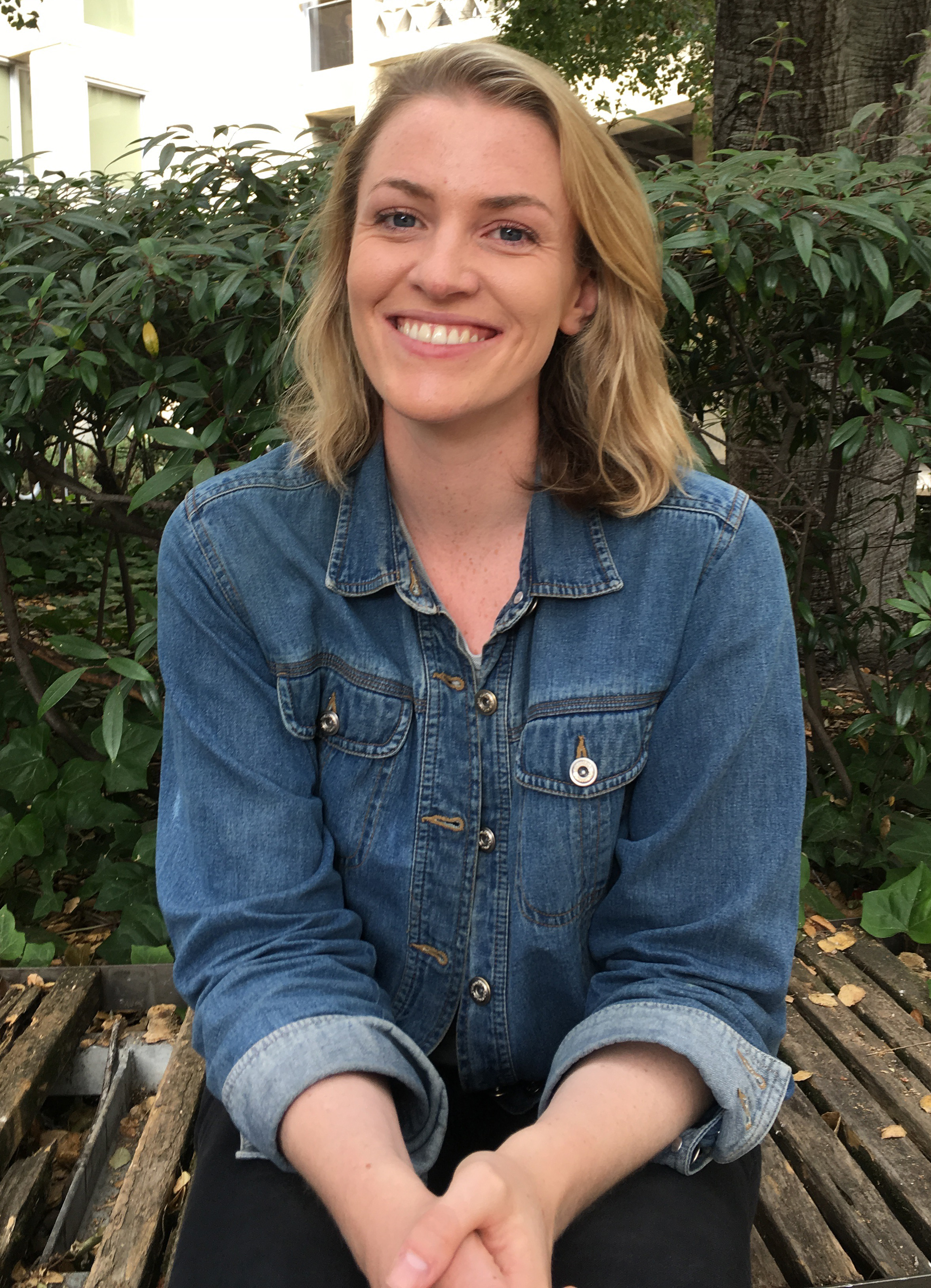 Lead author, Maedbh King created the map as a masters student at Western.

In a study published earlier this month in Nature Neuroscience, Western researchers released a functional atlas of the brain’s cerebellum. Lead author, Maedbh King created the map as a Western student in collaboration with Western Computational Neuroscience Professor, Jörn Diedrichsen, and University of California, Berkeley Professor, Richard Ivry, with support from Western’s BrainsCAN. The detailed map shows the functional correlates of each cerebellar region in never-before-seen detail.

Traditionally, the cerebellum has been known to play a key role in the coordination of movement. Research in the last 30 years has also shown that the cerebellum contributes to many aspects of higher mental thought such as working memory, language, decision making and social cognition. Its role in human intelligence is still largely a mystery.

“This is the first time the human cerebellum has been mapped using task-based data on the same set of subjects at this detail,” said King, now a PhD student at the University of California, Berkeley. “We adopted this kitchen sink approach, throwing a variety of tasks at the cerebellum at one time, to map out different functional subdivisions.”

There is growing recognition that cerebellar dysfunction may be linked to mental disorders including schizophrenia, autism and dyslexia. The new map will provide a unique research tool for neuroscientists to better understand the function of the cerebellum and to accelerate research into its involvement in these disorders.

“If you think about disease development, it’s likely that only a few subregions within the cerebellum, in concert with a network of other brain areas, might be disrupted in a specific disease, so researchers need a better idea of where exactly to look,” said Diedrichsen, researcher in Western’s Brain and Mind Institute (BMI) and senior author of the study. “With this new map, researchers can test specific hypotheses focused on these disorders, as well as evaluate hypotheses about cerebellar function in general.” 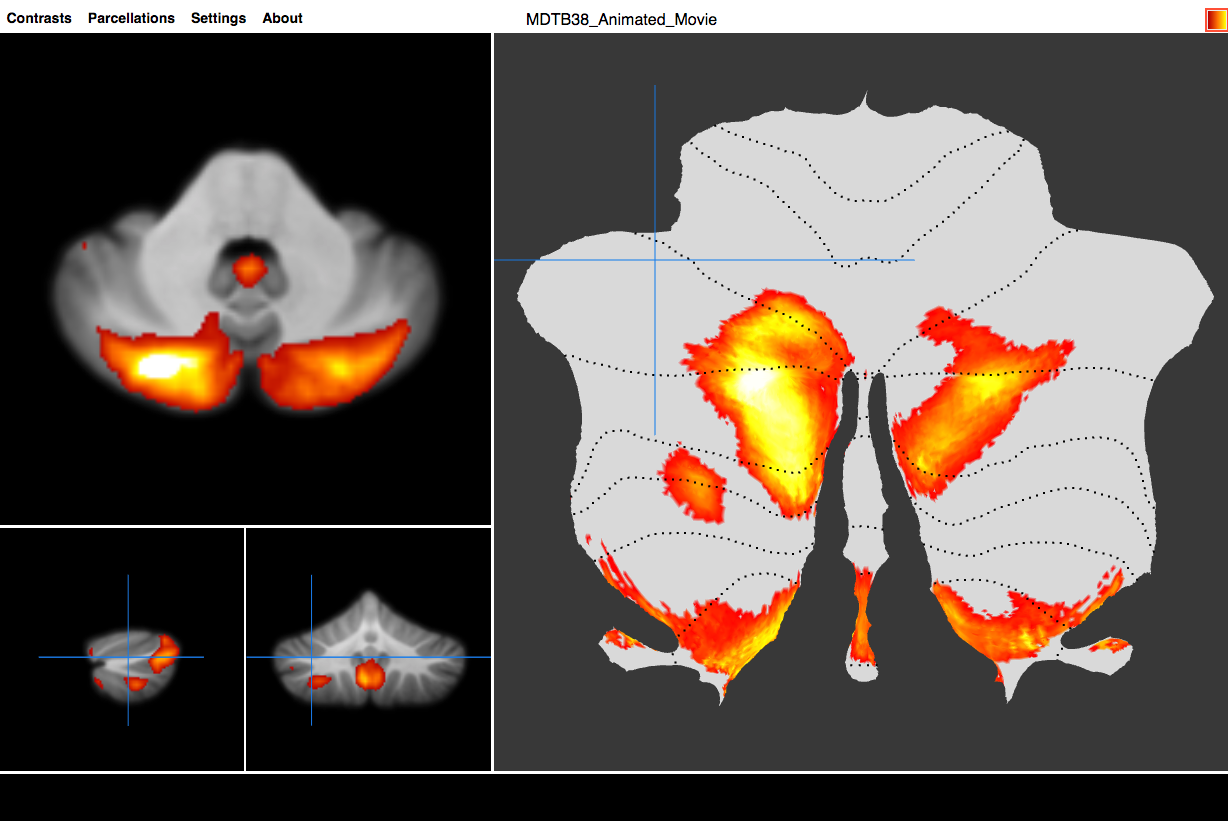 The map of the brain’s cerebellum was developed by researchers at Western University and the University of California, Berkeley.

King, Diedrichsen and Ivry’s work can be used to predict the functional boundaries in the cerebellum, allowing researchers to perform tasks and compare results against the map. Interestingly, the map also shows that previous anatomical markers used in studies do not align with these new functional boundaries.

“The map shows the functional diversity of the cerebellum,” said Diedrichsen. “Now that researchers have a map, we can start to ask clearer questions.”