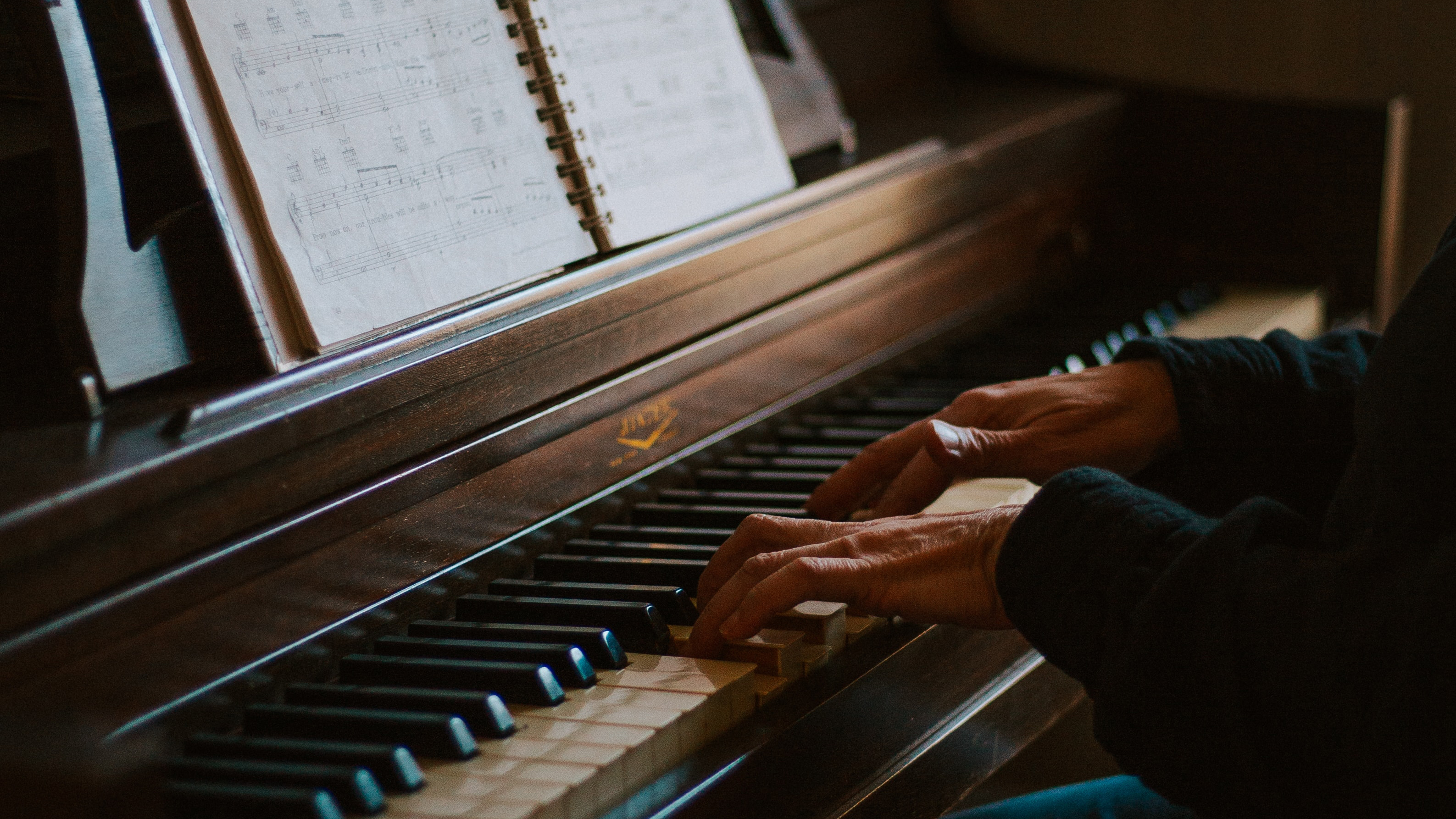 Many skills, such as typing, playing an instrument or tying a knot, rely on complex sequences of movements. Despite being common activities, researchers are still discovering how the brain is able to plan and execute all the movements required to complete these, and other motor tasks.

To better understand how motor sequences are represented in the brain, Atsushi Yokoi, a researcher at CiNet, National Institute of Information and Communications Technology (NICT), and Jörn Diedrichsen, Western University Computational Neuroscience Professor, worked together to map finger movement sequences.

Before this study, it was commonly assumed that motor sequences are stored in the primary motor cortex, a structure associated with “muscle memory”. In their study published last month in the journal Neuron, Yokoi and Diedrichsen found, however, that motor sequences are represented in overlapping regions in the brain’s premotor and parietal cortices – regions that are more associated with cognitive or thought processes.

Chunking is a way we break up long sequences of items or actions to help with memorization. For instance, a phone number is chunked to make it easy to remember: area code – prefix – line number. Or, a musical piece is typically sequenced into smaller chunks, with each chunk representing a group of co-occurring notes. By dividing actions into smaller pieces, it’s easier for us to remember and produce long and complex motor sequences.

“Remembering eight different sequences of 11 finger presses is a tough task, so [participants had to] organize them hierarchically,” said Diedrichsen, Director of Western BrainsCAN’s Computational Core and the study’s senior author.

“One common assumption among neuroscientists has been that each level in the functional hierarchy would be mirrored in the anatomical hierarchy,” said Diedrichsen. “Finding an anatomical separation between the control of individual finger presses and sequence information confirmed this view. However the strong overlap of the higher levels of the motor hierarchy shows that this idea is not universally true. ”

“It can be said the brain represents motor sequences in partly hierarchical, yet partly flat ways,” said Yokoi. “Although its functional role is still unclear, the anatomical overlap between chunk and sequence representations may suggest these representations in upper movement hierarchy may influence with each other to support flexible sequence production.”

The researchers hope these findings will lead to a better understanding in the interactions between cognition and motor control when learning movement skills. Knowing how the brain represents such complex movements may eventually contribute to applications for neural prosthetics, as well as a decoding algorithm that reproduces movements.