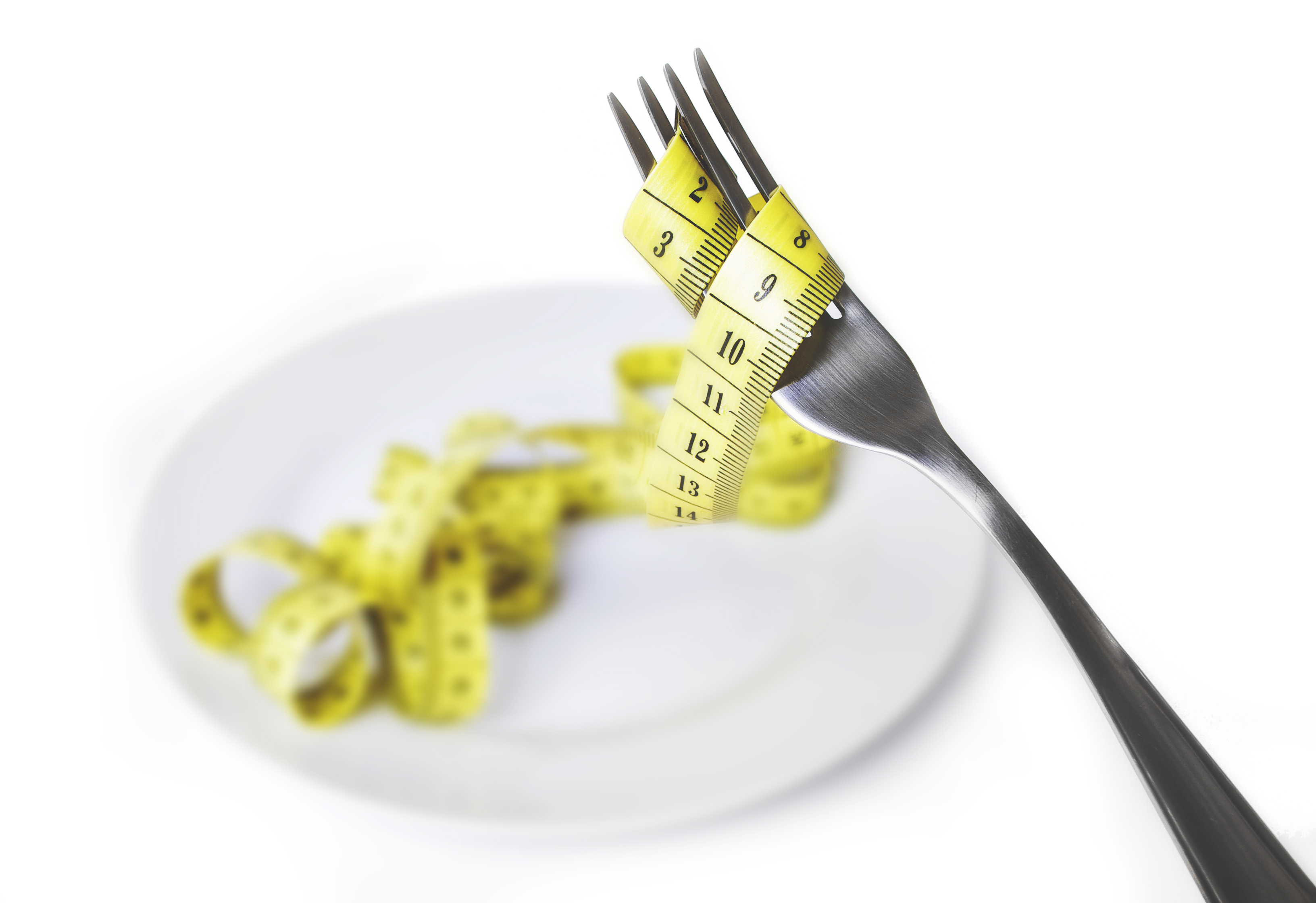 Anorexia is the mental illness with the highest mortality rate; 10 per cent of those affected will die, according to the National Eating Disorder Information Centre. Unfortunately, there is no pharmacological treatment for this disease. Other forms of eating disorders, such as binge eating, can also result in major implications such as obesity and obesity-related diseases. In order to identify more effective eating disorder treatments, neural mechanisms that control our decision-making process need to be understood.

A team of researchers led by Vania Prado, PhD, and Marco Prado, PhD, BrainsCAN-aligned researchers from Western University’s Schulich School of Medicine & Dentistry, and Salah El Mestikawy, a researcher at the Douglas Research Centre at McGill University, uncovered a new neural mechanism that may explain how our ability to develop habits can contribute to dysfunctional eating. The research was done along with Western postdoctoral fellows Mathieu Favier, Helena Janickova and Western graduate student Ornela Kljakic.

The study, published today in the Journal of Clinical Investigation, demonstrates the essential role of a neurotransmitter called acetylcholine in a part of the brain responsible for habitual behaviour – the striatum.

“The work illustrates how decreased acetylcholine, which also interferes with another important neurochemical known as dopamine, can facilitate the development of habits, leading to changes in eating behaviours in response to stress,” explained Marco Prado.

Researchers at Western initially found, using touchscreen tests in mice, that changes in acetylcholine in the striatum affect the capacity of mutant mice to change their behaviour in response to changed cues. For example, the mutant mice repeatedly touched the screen with their noses even after they stopped receiving the strawberry milkshake reward, whereas normal mice will only respond when given a reward. Favier then discovered that the mutant mice formed habitual behaviours much faster and easier than normal mice and, surprisingly, these mutant mice were prone to altered eating behaviours, mirroring anorexia and binge-eating patterns observed in humans.

Different parts of the striatum are known to regulate how we acquire habits. When we are set to perform a task, we weigh the benefits with the effort. At first, this requires maximum concentration. When an action is repeated several times, another part of the striatum takes control and this activity becomes automatic. Habits and automation can be good because they make us more efficient and require less effort. However, sometimes habits can take control of our lives and cause problems.

In the study, mutant mice with acetylcholine deficits in the striatum behave and feed normally under non-stressful conditions. On the other hand, when they were under stress, by restricting the amount of food available, they developed different types of maladaptive eating. Depending on the type of stress, the mutant mice would binge eat or, alternatively, reduce the amount of food intake, reproducing some of the features of anorexia. These observations show how the influence of the environment and unbalanced brain chemistry can lead to changes in eating behaviour.

There’s even more good news – researchers also found that low acetylcholine levels can be compensated by administering a drug commonly used for Alzheimer’s disease treatment. This drug leads to improved eating behaviour in the mutant mice. Interestingly, using sophisticated statistical analysis, the researchers found that mice prone to developing more habitual behaviours were more vulnerable to maladaptive eating. They also found that a subgroup of patients with eating disorders seem to have more habitual behaviours as well.

More research will be needed to translate these results into treatment. El Mestikawy and the team of Dr. Philip Gorwood, head of psychiatric services (Sainte-Anne Hospital Center, Paris University Hospital Psychiatry and Neuroscience Group) are working together to develop tests to investigate whether restoring normal levels of acetylcholine in the brain with approved drugs can be beneficial in treating eating disorders. A pilot study is expected to begin shortly and researchers hope to achieve clinical results within one or two years.

"Understanding the brain mechanisms that underly major psychiatric disorders is the most effective way to treat them,” said El Mestikawy. “Our discoveries open up promising avenues of hope.” He has been exploring this trial in his lab since 2014.

“This finding is a testament to the possibilities when two leading institutions come together to ultimately improve outcomes for those with mental illness,” Vania Prado added.

Beyond eating disorders, this discovery could also be applied to pathologies that involve the creation of habits and compulsions such as addiction, obsessive and compulsive behaviours, autism, trauma or depression.