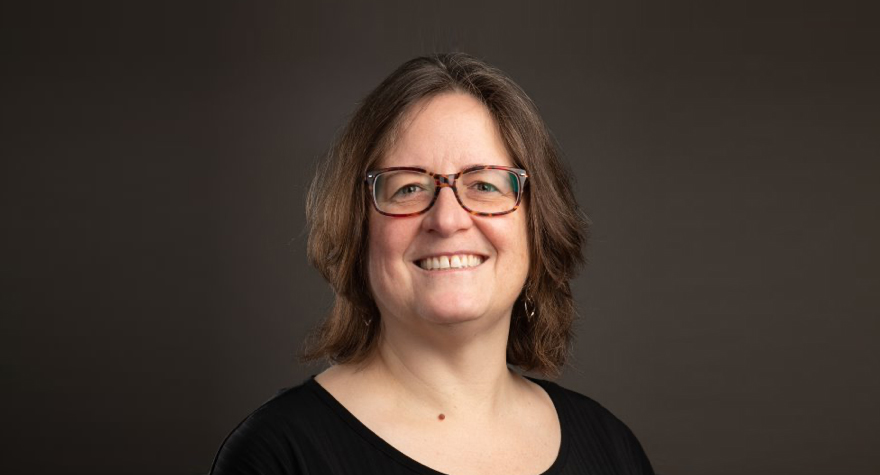 One year after earning a New Frontiers in Research Fund (NFRF) Exploration grant, Jody Culham, Professor in the Department of Psychology and member of the BrainsCAN Human Cognitive and Sensorimotor Research and Innovation Core (HCS RIC), has been named a Canada Research Chair in Immersive Neuroscience.

She describes immersive neuroscience, a term she coined, as a complement to traditional, reductionist neuroscience that uses approaches to study behaviour and brain function in the natural world.

“A BrainsCAN Accelerator Stimulus grant kick-started a whole new research program for my lab. It started with one idea – that video games could be used to understand how brain processes unfold over time under more natural situations than are typical in cognitive neuroscience research,” Culham said. “This led not just to the NFRF but also provided the seed of an idea that became the foundation of my Canada Research Chair application in which I proposed a vision for a new direction – immersive neuroscience.”

This idea also led to a recently published review article in Trends in Cognitive Sciences to summarize recent progress and articulate a new vision for immersive neuroscience.

After completing her PhD in Psychology at Harvard University, Culham started her journey at Western as a postdoctoral fellow in Mel Goodale’s lab in 1997. That’s when she started studying hand actions and came to realize the importance of realness on brain processes. Over the last 20 years, her research has shown that the brain reacts differently when doing a real action versus an imagined action, and also when looking at a real object compared to a photo of that same object.

“When you present people with real objects, the neurological response is different than if you see a picture of the same thing. This is in part because you can interact with a real object but not a picture. For example, you would never try to pound a nail with a picture of a hammer,” Culham said. “These differences were surprising given the assumptions within the field at the time.”

Rather than studying cognitive functions one at a time using separate paradigms, Culham wanted to investigate research participants playing a video game that uses all of these functions. She recently went in a brain scanner to play Pac-Man as a pilot participant and described the experience as the most engaging neuroscience experiment she’s ever been in. “I kept asking to play another round!”

“We ultimately want to understand dynamic behaviour and brain function in the real world so we can develop better theories and more successful applications that benefit cognition in everyday life. Our approach studies the ‘freely behaving brain’ under realistic scenarios through video games. With the development of new portable techniques to measure human brain function, these new approaches can also be applied in the real world itself.”

In conventional neuroscience, researchers study specific aspects of cognition like perception, memory and action using paradigms designed to isolate theoretical components under well-controlled conditions. In contrast, Culham’s lab has participants play a video game to study how such functions work together. Analyses will be data-driven and will allow not just the testing of existing hypotheses, but the generation of new ones as well.

Transformative research requires multiple sources of funding for all the moving parts. “Success of my research program has utilized contributions from the BrainsCAN Accelerator, NFRF and NSERC grants; a BrainsCAN postdoctoral fellowship (recent alumna Chelsea Ekstrand); the BrainsCAN HCS RIC; and now, the CRC program, which will give me more research time to make it all happen.”

Culham is also excited to leverage the CRC recognition to highlight the new field of immersive neuroscience. She hopes this approach will foster the effective development of neuroscientific applications for everyday life.

“This work will enhance the theoretical and experimental sophistication of neuroscience research and its applications. With expansion and more availability of technology, this will open doors to the possibilities that weren’t there in the past.”