Adolescents prone to poor dietary choices, leading to changes in the brain 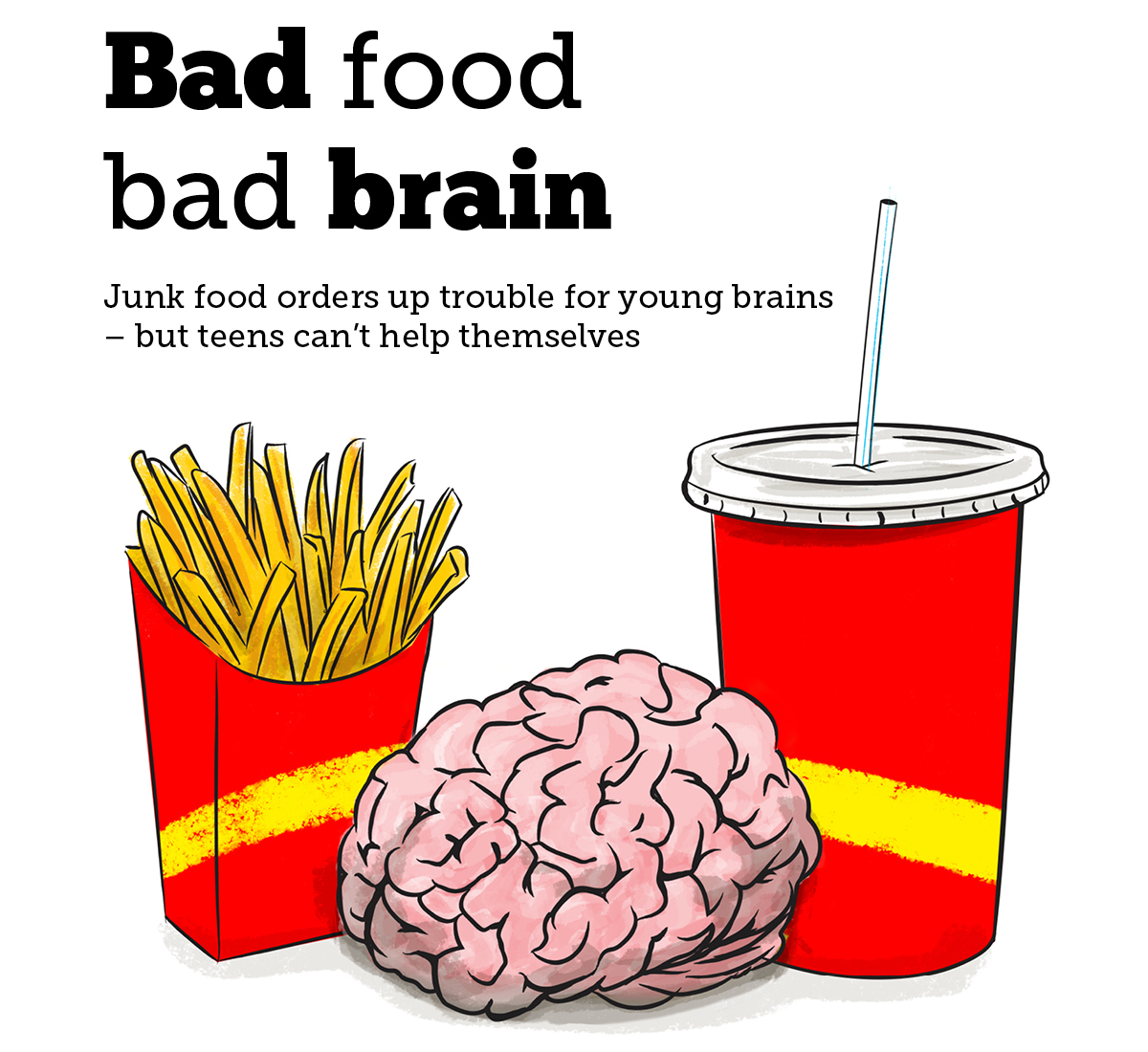 A new review paper from Western University has outlined how poor dietary choices in adolescence can lead to changes in the brain. Published March 9 in the journal The Lancet Child and Adolescent Health, Western researchers, Cassandra Lowe, J. Bruce Morton and Amy Reichelt highlighted adolescence as a period of dual susceptibility – at an age when teenagers are still developing decision-making capabilities, their limited restraint and heightened reward system make them more prone to eating poorly, which in turn may lead to changes in the brain.

“Adolescents are more prone to eating calorie-dense, high-sugar foods because they lack the control to regulate it,” said first author Cassandra Lowe, a BrainsCAN Postdoctoral Fellow at Western University. “Their brain is still maturing so they’re more sensitive to the rewarding properties of these foods, but at the same time, they lack the control mechanisms to prevent themselves from eating junk foods.”

During adolescence, it’s the prefrontal cortex – involved in self-regulation, decision-making and reward-seeking – that is undergoing development, making it difficult for teenagers to resist unhealthy foods. Until this area of the brain matures, adolescents are more likely to take part in impulsive and reward-seeking activities.

“The prefrontal cortex is the last area of the brain to develop. It’s the part of the brain that is critical for behavioural regulation; it’s the manager of the brain,” said senior author Amy Reichelt, a BrainsCAN Postdoctoral Fellow at Western’s Schulich School of Medicine & Dentistry. “The teenage brain has a triple-vulnerability – a heightened drive for rewards, reduced self-regulation abilities and susceptibility to be changed by environmental factors – including junk foods.” 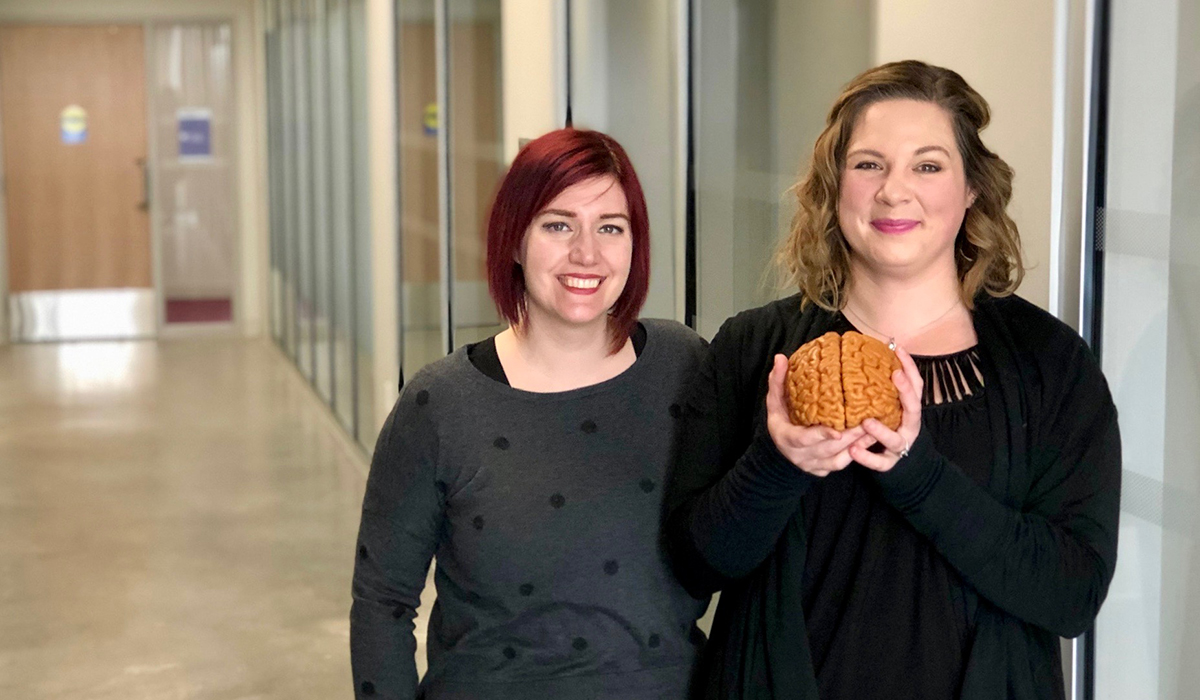 Over time, the excessive consumption of calorie-dense foods can lead to changes in the structure and function of the prefrontal cortex, including altering dopamine signaling and inhibition. The neurotransmitter dopamine is released when the brain’s reward system is activated. It can be activated by natural rewards, such as social interaction, as well as eating calorie-dense foods.

“If a behaviour is rewarding, dopamine makes us want to carry out that behaviour again,” added Reichelt, who is also a Robarts Research Institute researcher. “Adolescents have increased numbers of dopamine receptors in the brain, so when they do experience something rewarding, that experience of reward and how the brain processes it is heightened compared to that of an adult.”

As adolescents overstimulate their reward systems, these unhealthy diets can result in poor cognitive control and heightened impulsivity as they move into adulthood. This demonstrates the importance of changing behaviours and helping adolescents form healthy habits early on to minimize changes to the brain.

“One avenue that we really need to look into is the use of exercise as a way of regulating changes in the brain that can help us make better dietary choices,” said Lowe, a member of Western’s Brain and Mind Institute. “There’s evidence that exercise can help improve the brain in terms of cognitive control, but also reduce reward sensitivity to things like food items.”

“Teenagers don’t want to be told what to do, they want to be able to make their own informed choices,” added Reichelt. “If you provide them with easily understandable information about how their diet is affecting their brain, while providing them with other alternative behaviours, that’s going to help them in maintaining healthy lifestyle practices long-term.”