“Alzheimer’s disease does not affect the brain uniformly, but rather progresses in stages with some areas of brain degeneration preceding degeneration in other areas,” said Sara Fernández-Cabello, first author of the paper and postdoctoral research fellow at the Norwegian Centre for Mental Disorders Research. “Underlying this neurodegenerative cascade presumably is the propagation of abnormal proteins in Alzheimer’s disease.” 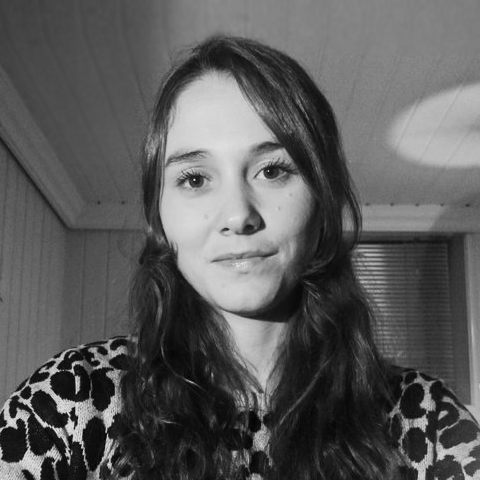 Postdoctoral Fellow at the Norwegian Centre for Mental Disorders Research 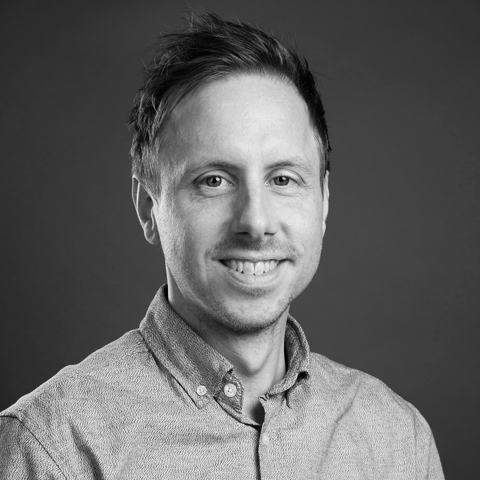 The authors examined an area in the brain’s subcortical region called the basal forebrain that includes cholinergic neurons. These neurons are known to be severely damaged by Alzheimer’s disease. The paper confirmed that degeneration in the basal forebrain can predict damage to other areas of the brain, specifically the entorhinal cortex – an area in the medial temporal lobe responsible for memory, navigation and the perception of time.

“It’s been known for a long time that the cholinergic neurons are particularly devastated in Alzheimer’s disease,” said Taylor Schmitz, senior author of the paper and Professor at Western’s Schulich School of Medicine & Dentistry. “[This study confirmed] that cholinergic denervation is an early stage of Alzheimer’s that precedes and predicts cortical degeneration.”

“The cholinergic system of the basal forebrain is highly susceptible to the accumulation of Alzheimer’s disease malformed proteins,” added Fernández-Cabello, who was a PhD student at the University of Salzburg at the time of the study. “The basal forebrain system is one of the earliest areas to accumulate these malformed proteins and this can, in principle, propagate throughout the brain, affecting other regions.”

“Traditionally, Alzheimer’s disease is looked at through the lens of either structural neurodegeneration or the accumulation of amyloid-β and pTau proteins, but rarely are these integrated systematically into single studies,” said Schmitz, an Associate Member of the Brain and Mind Institute and Lawson Research Scientist. “For this study, we put together these biomarkers of amyloid-β and pTau, integrated with longitudinal structural MRI [of the brain’s grey matter] and then tracked the evolution both in time and across clinical severity.”

By identifying early brain deterioration that leads to Alzheimer’s, the paper’s findings bring researchers one step closer to identifying targets for brain degeneration that occurs decades before symptoms of Alzheimer’s appear.

“Alzheimer’s is not a simple disease. Acting before the disease develops is the ultimate goal of treatment,” said Fernández-Cabello. “We’re trying to understand the brain pathways between the basal forebrain and other brain regions that lead to memory deficits. If there is a cholinergic vulnerability that produces these downstream effects, then we can target this with drugs or interventions, potentially limiting the cascade of degeneration from the basal forebrain.” 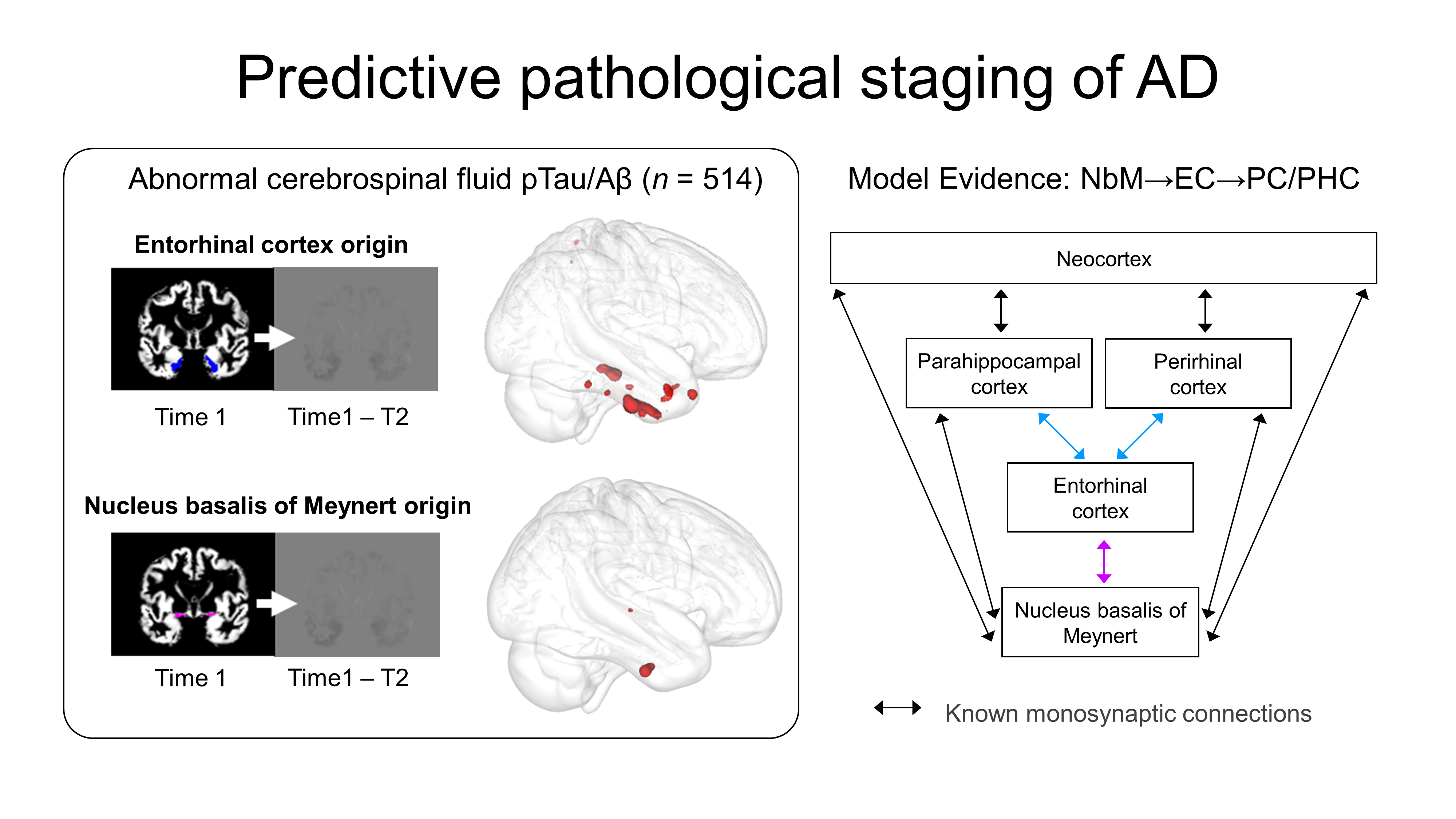